Cutting of Florida Mental Health Funding: A Blessing in Disguise 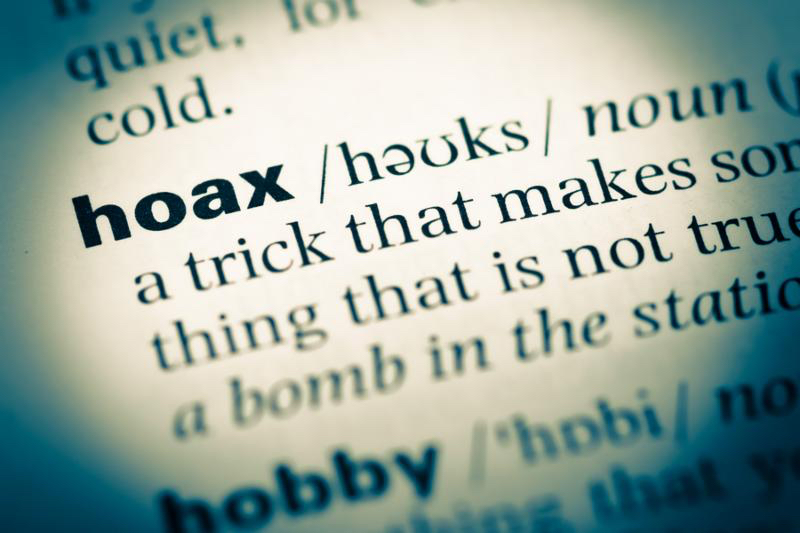 While those involved in Florida’s Mental Health System are reeling from the cut of millions of dollars from their budget,[i] many others are breathing a sigh of relief. After all, the psychiatric profession openly admits they cannot effectively diagnose or cure mental illness. Why should the taxpayer continue to support this failed profession with their hard-earned dollars?
Joe Herbert, emeritus professor of neuroscience at the Cambridge Centre for Brain Repair at the University of Cambridge states, “Mental illnesses, as distinct from neurological ones, are diagnosed and classified entirely on symptoms. There are no objective tests, no blood tests, no scans, no recordings. There is no other area of medicine to which this still applies (at one time, all medicine was based largely on symptoms). A wide range of techniques are available and are used both clinically and as part of research on the brain. They are very useful; indeed, essential. But not in psychiatry. Psychiatry has tried hard to make the use of symptoms both reliable and consistent, with mixed success.” [ii]
Psychiatry: An Effective Hoax.
If one counts the large number of people duped by psychiatrist’s “authority” and their extremely damaging treatments over many decades, the unfortunate effectiveness of their deadly hoax is manifest.
Is there a final count of children permanently injured or even killed by psychotropic side effects, newborn babies damaged in the womb by their mother’s dependence on antidepressant drugs, victims of electro-convulsive therapy (ECT) who have lost much of their memory, people disabled by Tardive Dyskinesia due to antipsychotic drugs plus other psychiatric victims?
Many find psychiatrists to be the natural descendants of Snake Oil Salesmen of the late 19th century, quacks who traveled through small towns and rural areas using showmanship to sell ineffective and sometimes damaging elixirs and powders to the unwary public.
Back then, the quacks would quickly leave town to avoid prosecution. [iii]
Are we less savvy than the gullible public of 19th century small towns? Instead of prosecuting or at the very least avoiding our modern “snake oil salesmen” we continue to pay whatever price they ask in the hope of easing our mental distress. The psychiatrist has capitalized on this gullibility.
History of Psychiatry Strewn with Torture, Permanent Disability and Death
In the early 1600s, psychiatric asylums used physical restraints such as leg-irons and manacles. Some keepers even adopted management techniques that were developed by Renaissance horse – masters to control stubborn horses.
By the late 19th century, things had not improved and the only way most patients left the asylum was in a coffin. Straitjackets, seclusion and sedative drugs were the order of the day for unruly patients.
In the first half of the 20th century, these mental hospitals were testing grounds for brain damaging operations known as lobotomy as well as the infamous ECT treatment. [iv]
Nazi Era Psychiatric Atrocities
The US National Library of Medicine has published this information on their site:
“During the Nazi era, for the first time in history, psychiatrists sought to systematically exterminate their patients. It has been acknowledged that the medical profession was profoundly involved in crimes against humanity during this period, with various publications describing this malevolent period of medical history. It is less known, however, that psychiatrists were among the worst transgressors…”
“The professional status of psychiatrists did not place any obstacle to their participation in Nazi crimes, and many demonstrated a profound commitment to the atrocities. Psychiatrists were instrumental in instituting a system of identifying, notifying, transporting, and killing hundreds of thousands of mentally ill and “racially and cognitively compromised” individuals in settings ranging from centralized psychiatric hospitals to prisons and death camps. Their role was central and critical to the success of Nazi policy, plans, and principles.” [v]
Moral Character of Psychiatrists Still Questionable
Despite psychiatry’s outrageously high public relations budget, the truth of their criminal behavior cannot be completely hidden.
Anti-psychiatry groups, patient advocate groups, anti-ECT groups and others have sprung up around the world; many have experienced the destructive results of this profession first hand.
The truth of psychiatry’s horrific treatment via drugs, brain operations and ECT is at last becoming common knowledge. When the support of psychiatry via tax dollars and government subsidies has expired, this fraudulent profession will do so as well.
[i]    http://www.orlandosentinel.com/news/os-mental-health-care-deep-cuts-central-florida-20170802-story.html
[ii]   https://aeon.co/essays/why-can-t-we-treat-mental-illness-by-fixing-the-brain
[iii]  http://grammarist.com/usage/snake-oil-snake-oil-salesman/
[iv]  http://www.sciencemuseum.org.uk/broughttolife/themes/menalhealthandillness/mentalinstitutions
[v]   https://www.ncbi.nlm.nih.gov/pmc/articles/PMC1828151/